Walmart is the biggest company by revenue in the world, as it is an American multinational retail corporation, the company has an operation chain that includes grocery stores, and discount department stores, and the corporations headquartered are in Bentonville, Arkansas. 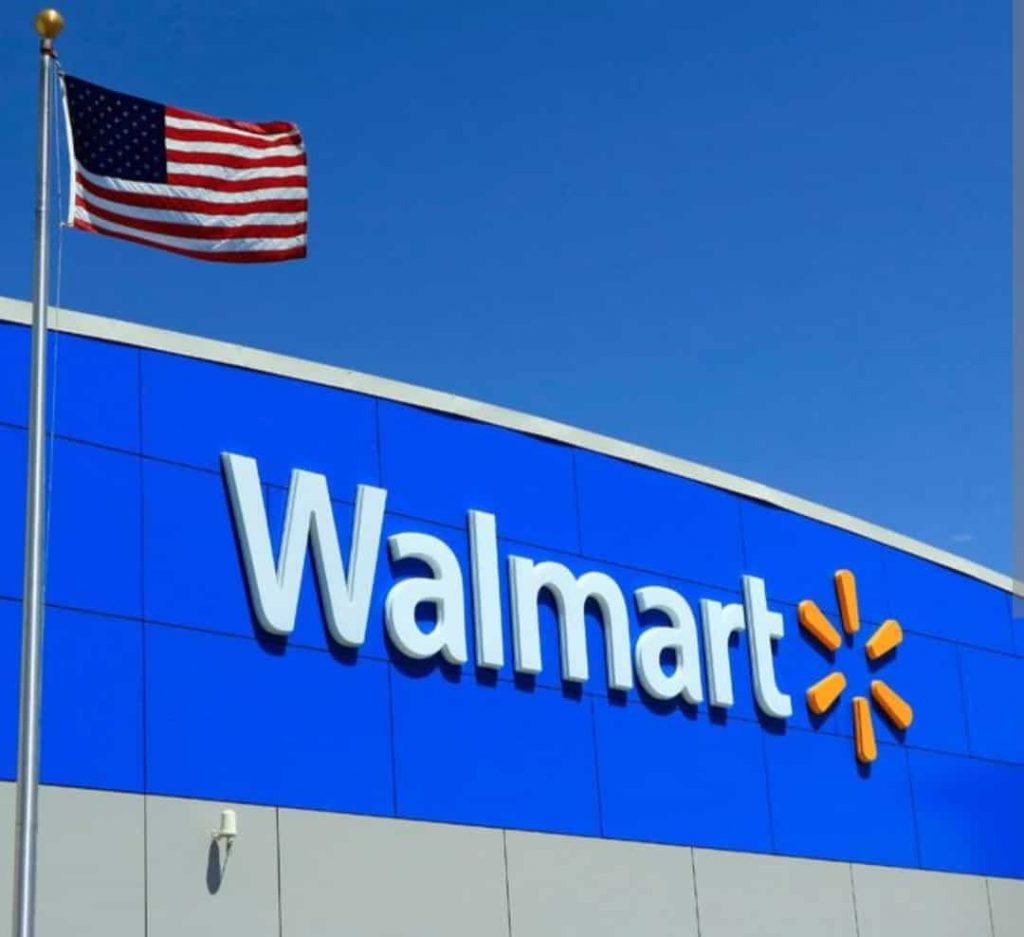 The Walmart company was founded in 1962 by  James Bud Walton and Sam Walton in  Rogers, Arkansas. On October 31, 1969, the company was incorporated under Delaware General Corporation Law. Walmart operates under 46 different names, it has 10,586 stores and clubs in 24 countries. In the United States and Canada, it operates under the name Walmart, as Walmart de Mexico y Centroamerica in Central America, Mexico, and in India as Flipkart Wholesale. The company held a minority stake in Walmart Brasil, in August 2019, it was renamed Grupo Big, as it holds a percent of the company’s shares, and 80 percent ownership of the company is held by the private equity firm Advent International. In 1972, Walmart was listed on the New York Stock Exchange, according to the Fortune Global 500 list the company has about US$570 billion in annual revenue in October 2022. Walmart is the largest private employer in the world with 2.2 million employees, the investments which have been done outside the U.S. has mixed results. Walmart replaced the advertising slogan with Save money. Live better on September 12, 2007. Walmart purchased the e-commerce company Jet.com in September 2016, Jet.com has its own share such as Shoebuy.com in December 2016, Hayneedle in March 2016, and ModCloth in March 2017. Walmart announced its plan to buy a 77% controlling stake in the Indian e-commerce website Flipkart for $16 billion.

Amazon was founded by Jeff Bezos in Bellevue, Washington on July 5, 1994, it is an American multinational technology company. It is one of the world’s most valuable brands that focus on cloud computing, online advertising, artificial intelligence, e-commerce, and digital streaming. It has multiple supplementary including Zoox,  Amazon Web Services, Amazon Lab126, and Kuiper Systems, the company also has other branches such as Whole Foods Market, Ring, and IMDb. Amazon is referred to as the world’s largest smart speaker, marketplace, and online retailer provider, live-streaming service through Twitch, cloud computing service through AWS, and Internet company considered by market share and revenue. 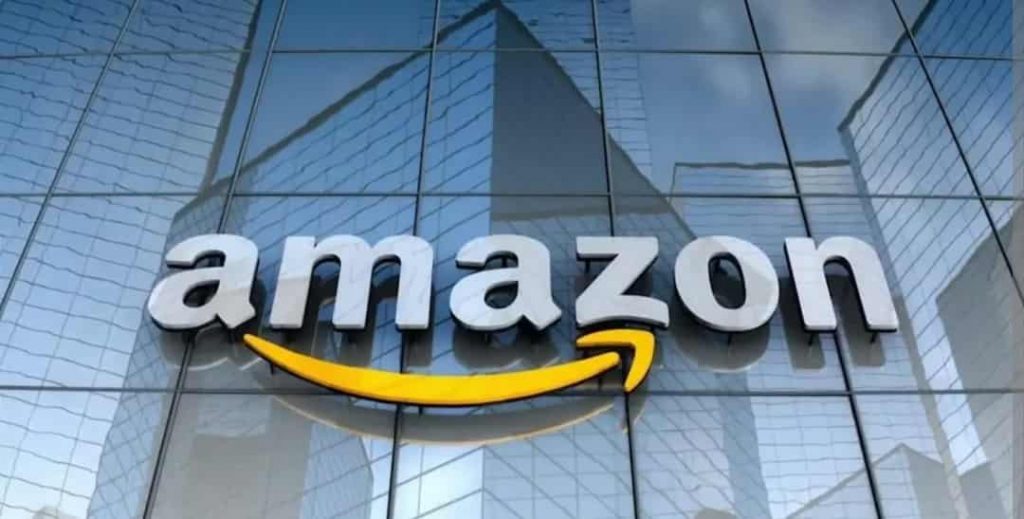 The State Grid Corporation is a Chinese state-owned electric utility corporation founded in 2002. In 2022 the corporation is declared the world’s third-largest company overall by revenue and it has 871,145 employees, employees, 1.1 billion customers, and its revenue equivalent to US$460 billion. In 2002, after the electricity Plant-Grid Separation reform, the corporation was divided into five power generation groups that keep hold of the power plants. 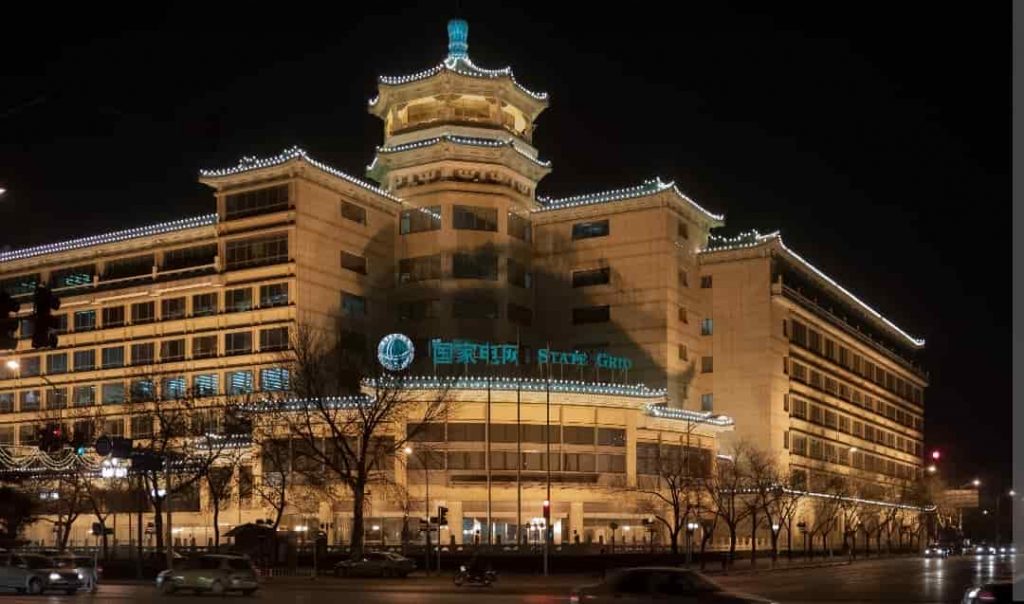 The China National Petroleum Corporation refines and distributes oil and gas corporations in China, the Corporation’s headquarters are in Dongcheng District, Beijing. it is one of the largest integrated energy groups in the world.

In 2020, The China National Petroleum Corporation was ranked fourth in Fortune Global 500 with its revenue. The Corporation was founded in 1988, PetroChina develops abroad assets through a joint venture, CNPC Exploration & Development Company, and 50% is owned by PetroChina. The Chairman of CNPC Zhou Jiping announced in March 2014, that they are opening six business units to private investors. CNPC has 30 international production and exploration projects. The Great Wall Drilling Company carries out many company exploration projects.

Sinopec also known as China Petroleum & Chemical Corporation is an oil and gas enterprise based in Beijing, it was founded in 2000. Sinopec Corporation includes refining, oil and gas exploration, and marketing production and sales of petrochemicals, chemical fertilizers, chemical fibers, and other chemical products such as storage and pipeline transportation import, and export of crude oil and natural gas, agency business of natural gas, crude oil, petrochemicals, refined oil products, and other chemicals. 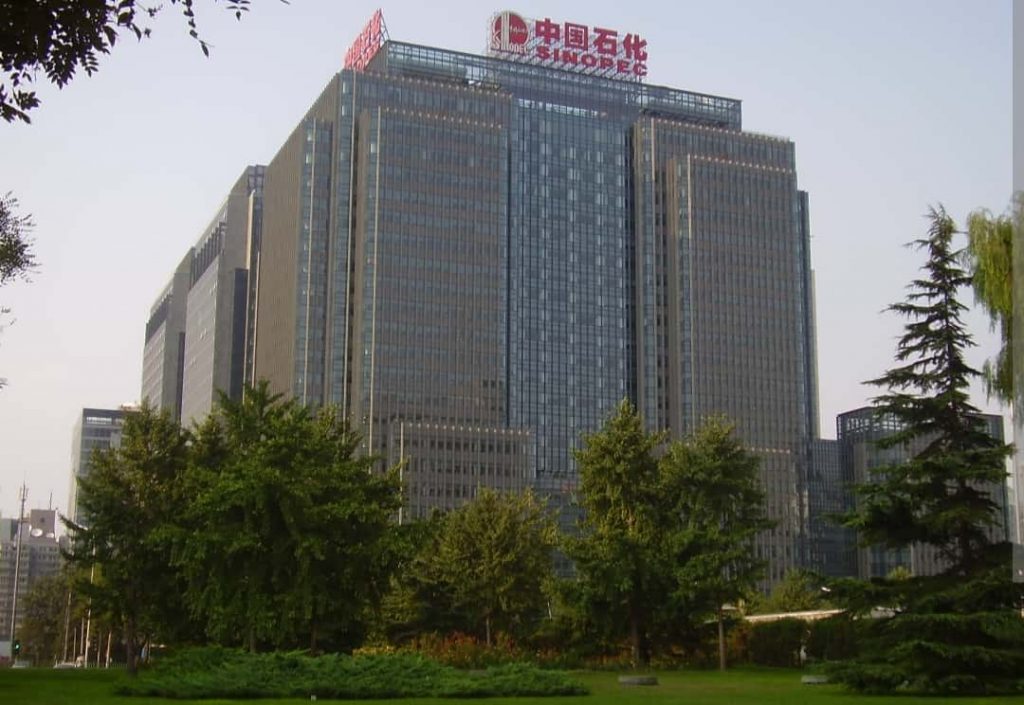 They also produce several biofuels and ethanol, Sinopec produces 60% refined products per annum and 1/4 as much raw crude oil. Sinopec obtain the assets of Shengli Petroleum, in December 2006. Chemical Corp and China Petroleum agreed to pay $1.5 billion to Sinopec Group for overseas oil and gas-producing asset in March 2013, in the same year, Sinopec obtain a 33% stake in Apache Corporations, with $9.3 billion MCC Oil & Gas Hong Kong Corp. Ltd. and MCC Holding Hong Kong Corp. Ltd. got 18% stake of Sinopec in the oil and gas business. In Kuqa city the construction of a green hydrogen plant was started in November 2021, as the plant will provide an annual production of 20,000 tons which will be supplied to Sinopec’s Tahe. The plant’s refinery and production are to start by June 2023.