The Borobudur Temple Compounds is an area with legal protection by UNESCO, in Central Java, Indonesia, in this area there are three Buddhist temples. The temples were built around the 8th and 9th centuries during the Shailendra dynasty,  it is 40 kilometers northwest of Yogyakarta capital of Indonesia, Borobudur lies between two volcanoes Merbabu-Merapi and Sundoro-Sumbing. 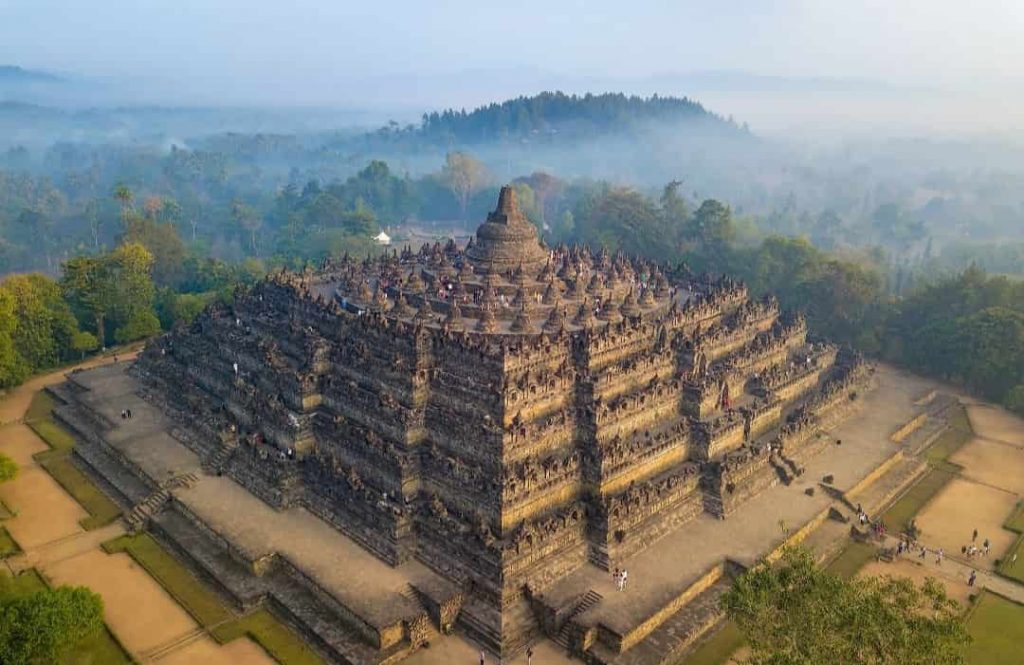 Petra is also called the Rose City, it is a historic and archaeological city located in southern Jordan, Petra is considered one of the new Seven Wonders of the World. it is also said that Petra was the capital of the Nabataean Kingdom. 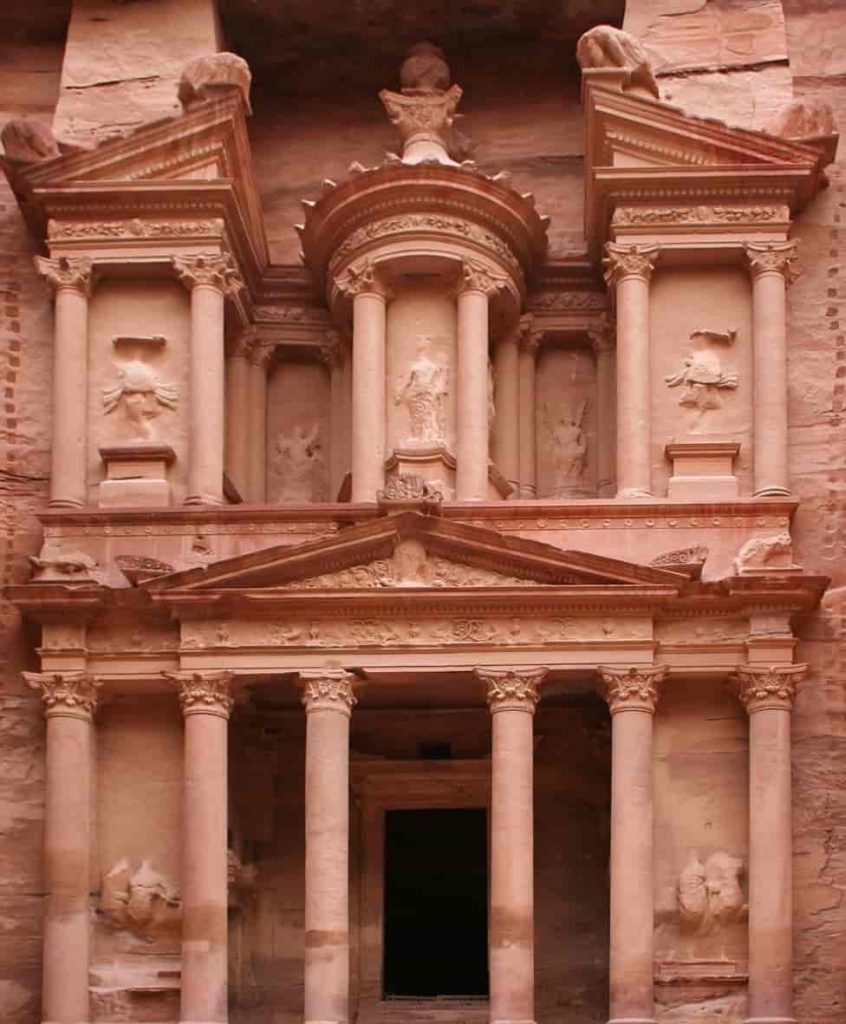 Entrance to the city is through a 1.2-kilometer-long gorge called the Siq, which takes directly to the Khazneh, it is famous for its water conduit system and rock-cut architecture, because of the color of the stone from which it is carved, it is called Rose City, it is a cave city carved from solid rock which features ancient times. The place is surrounded by mountains forming the eastern flank of the Dead Sea to the Gulf of Eilat. Since 1985, Petra has been a UNESCO World Heritage Site, Petra is mainly known for its Hellenistic architecture.

3. The Great Wall of China, China 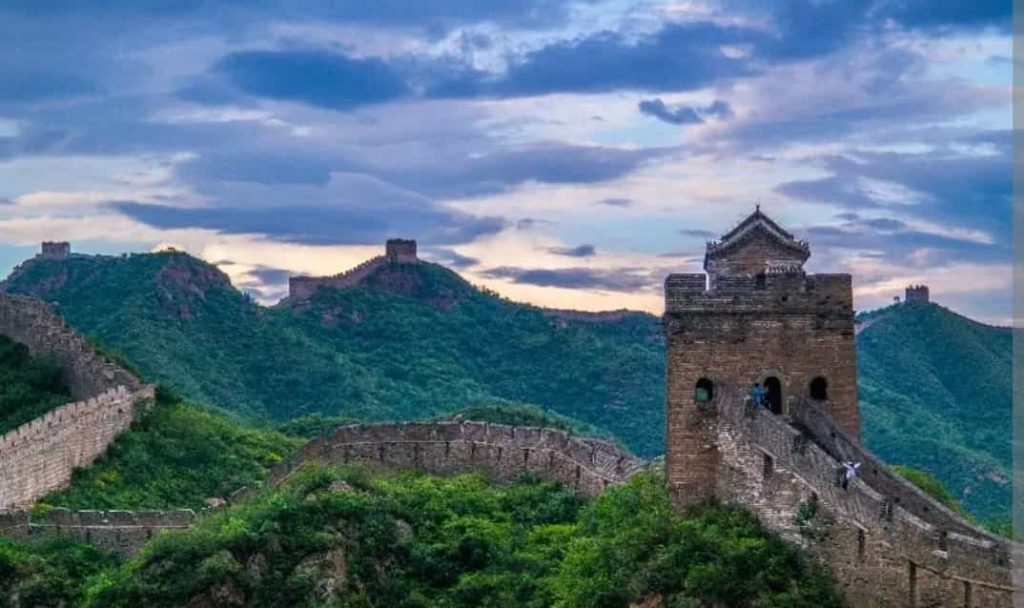 It is a military construction that was built on the borders of ancient Chinese states across the historical northern, the wall is not only useful for defense but also for other purposes that include allowing the imposition of duties on goods transported along the Silk Road, encouragement of trade, control of immigration and emigration, and border controls. The borderline walls were built by a different line that has many paths such as from Liaodong in the east to Lop Lake in the west, from  Sino–the Russian border in the north to the Tao River in the south along delineates the edge of the Mongolian steppe 21,196.18 km. the Great Wall was mainly built from stones, wood, and earth, and they used to use Sticky rice mortar, Calcium hydroxide mixed with sticky rice soup it used to hold bricks together.

Angkor Wat is the largest religious monument in the world as it is a temple complex in Cambodia. Angkor Wat is built on 162.6 hectares, The temple is admired for the harmony and grandeur of the architecture, basically, Angkor Wat combines two plans of Khmer temple architecture which are the later galleried temple and the temple mountain. 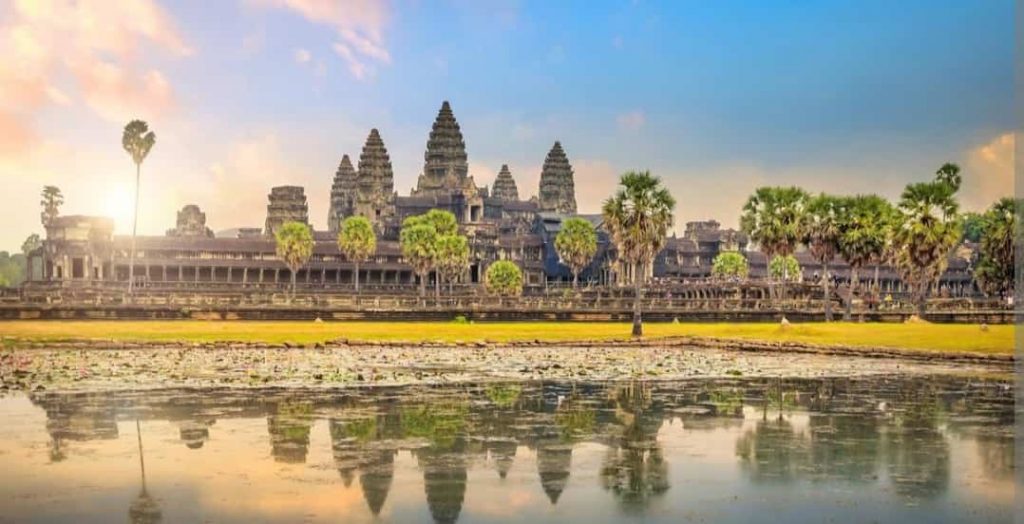 It is described as a Hindu-Buddhist temple. In the center of the temple, there is a quincunx of towers. Angkor Wat falls 5.5 kilometers north of the modern town of Siem Reap, entered at Baphuon is a short distance south and slightly east of the previous capital. The monument has an extraordinary construction that it is not possible to describe as it was constructed over 28 years from 1122 – 1150 during the reign of King Suryavarman II. There are also some buildings or construction that are consumed by the roots of giant trees which look extraordinary.

Tikal is famous for its numerous pyramids. The ambitious pyramid construction projects were driven in part by the famous Maya calendar. 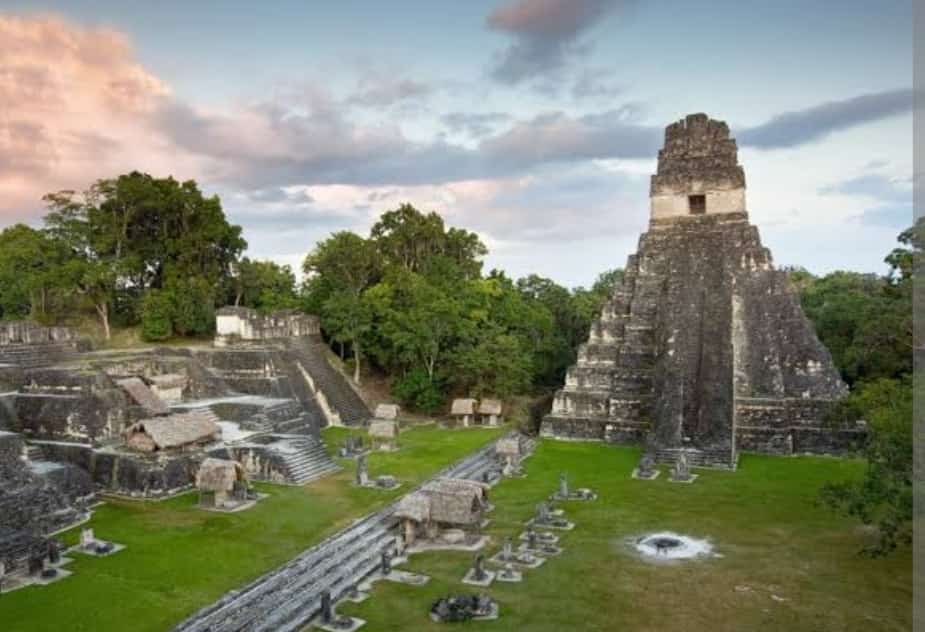 Starting at least as early as A.D. 672, the city’s rulers constructed a twin pyramid complex at the end of every K’atun (20-year period).