Chemical formulas are shorthand ways to represent the number and type of atoms in a compound or molecule, such as H2O for water or NaCl for sodium chloride, or salt. Easy ways to learn chemistry formulas are as follows.

1. Use the Periodic Table

To write chemical formulas you should make yourself familiar with chemical symbols. Which is easily found on the periodic table of elements. 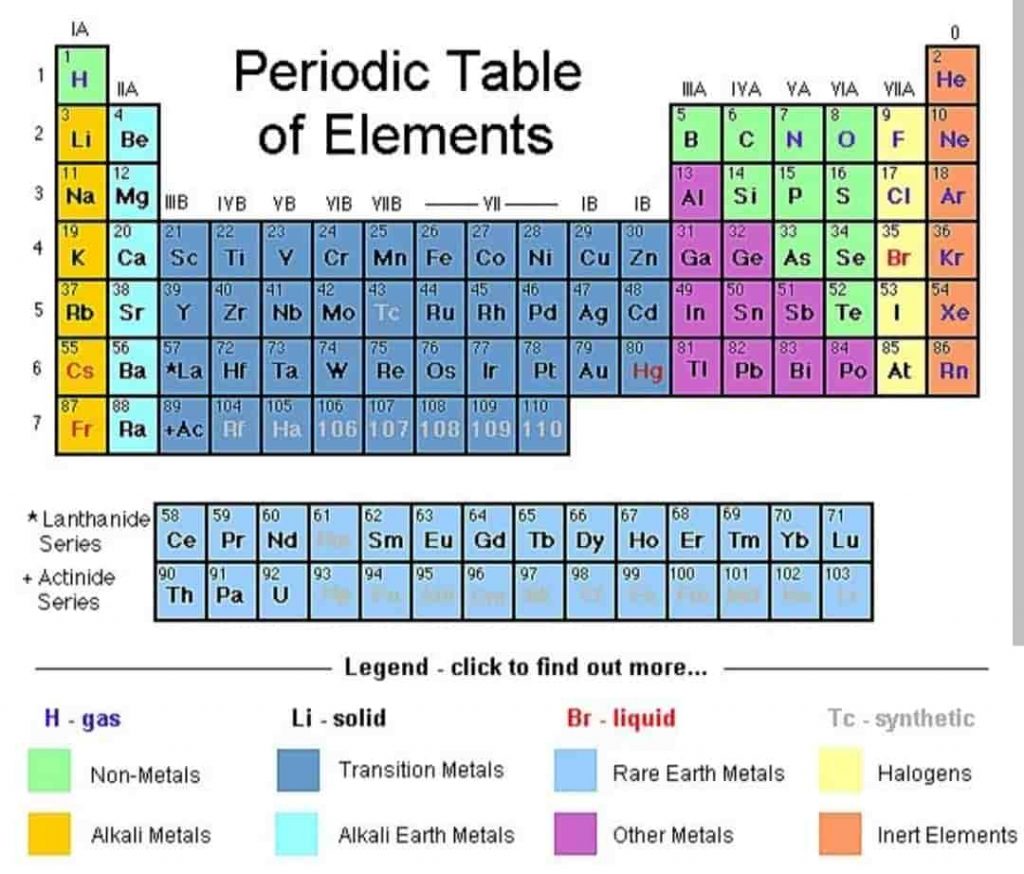 The periodic table is a chart of all the known elements, and it often includes both the full name of each element and its symbol, such as H for hydrogen or Cl for chlorine. You can use a periodic table to reference the symbols you can’t memorize. The periodic table’s arrangement also allows scientists to discern trends in element properties, including electronegativity, ionization energy, and atomic radius.

Before you can write your chemical formula, you need to write down the symbol of each atom present in your molecule or compound. 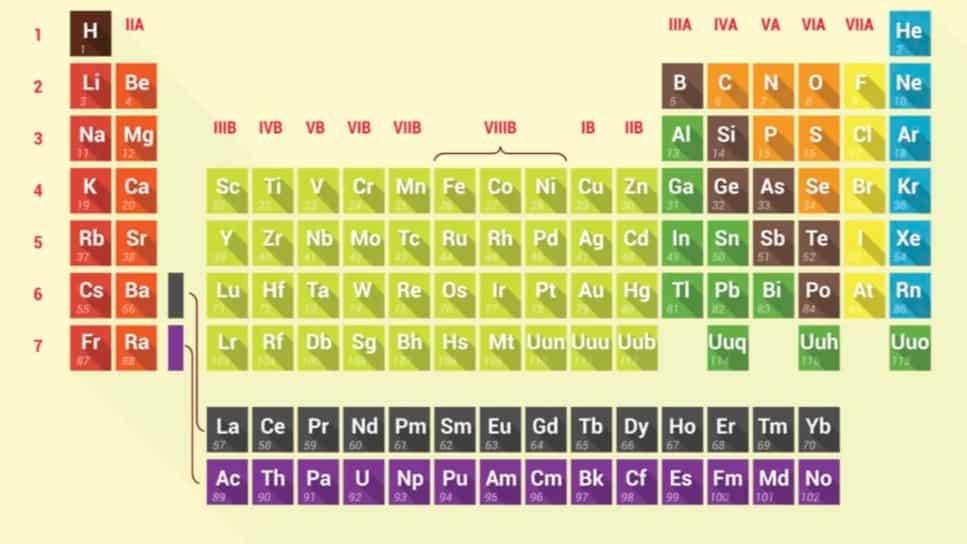 A chemical symbol is a one- or two-letter designation of an element. Some examples of chemical symbols are O for oxygen, Zn for zinc, and Fe for iron. The first letter of a symbol is always capitalized. If the symbol contains two letters, the second letter is lowercase. 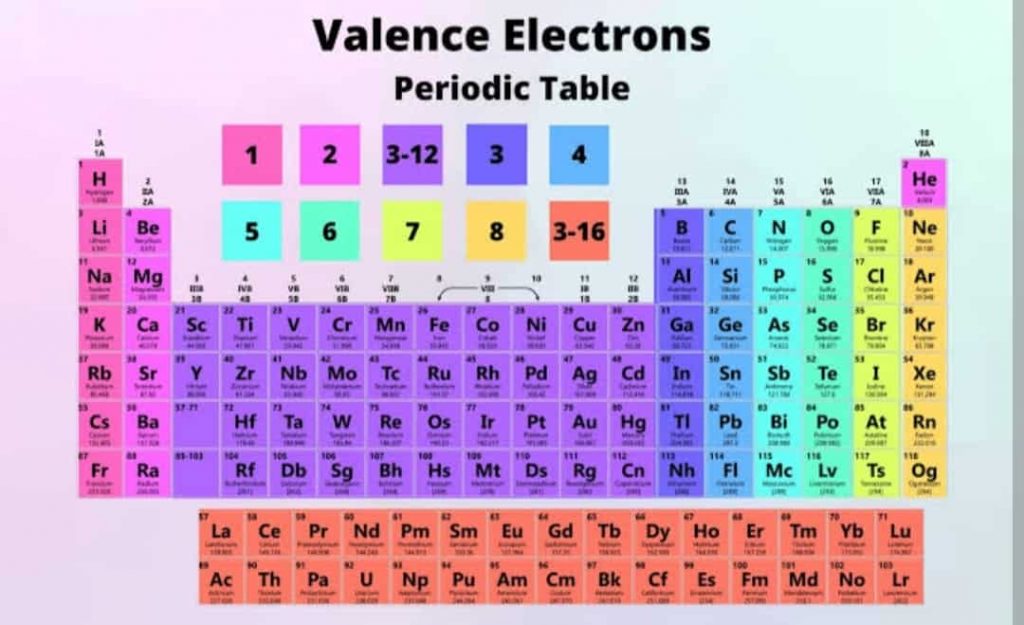 For example, carbon is in group 4 and has 4 valence electrons. You might notice that some periodic tables list valences or a positive or negative charge. Cations, or positive ions, are found in groups 1, with a +1 charge, group 2, with a +2 charge, and the transition elements, found in groups 3 through 12. Groups 13, 14, and 18 have variable charges, and groups 15 through 17 are anions, meaning they have negative charges.

There is a particular way of writing what is in a molecule called a chemical formula. The chemical formulae for all the elements that form each molecule use a small number to the bottom right of an element’s symbol to stand for the number of atoms of that element.

The more you practice writing chemical formulas you will become familiar with the elements or terms used to describe compounds. If you are doing a course in chemistry you may be required to memorize some or all of the important solubility rules. 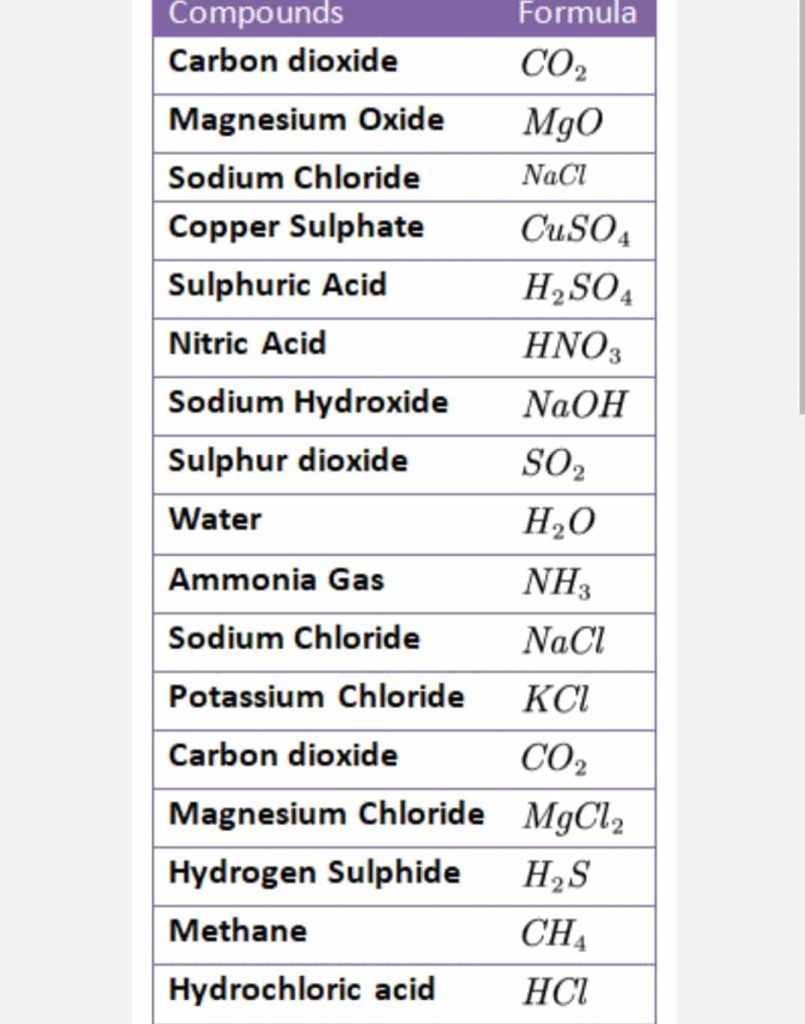