Vin Diesel was born Mark Sinclair, apparently, he changed his name because his original name was not tough enough for his personality. Before working on the big screen Vin worked as a New York City bouncer. Diesel is an American actor and producer. 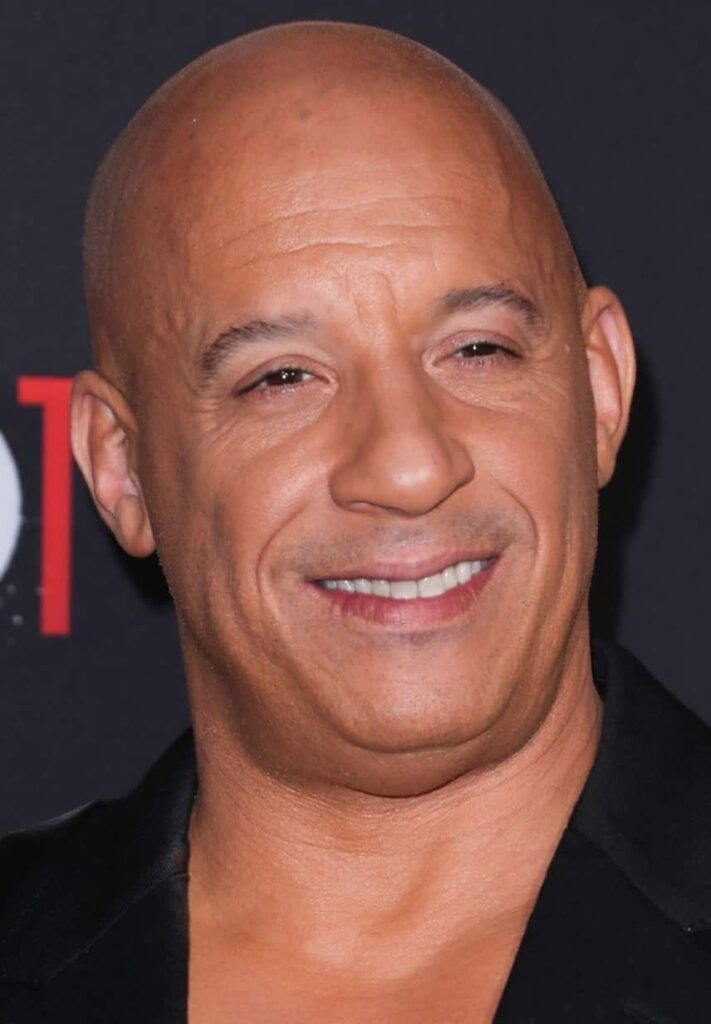 He was born on 18 July 1967 in Alameda County, California, U.S. Vin is best known for playing Dominic Toretto in the Fast & Furious franchise. He is one of the world’s highest-grossing actors.