Dove Cameron was born Born Chloe Celeste Hoffman, she changed her name to Dove by remembering her late father, who used to call her Dove as a small kid. Dove was 15 years old when her dad passed away. 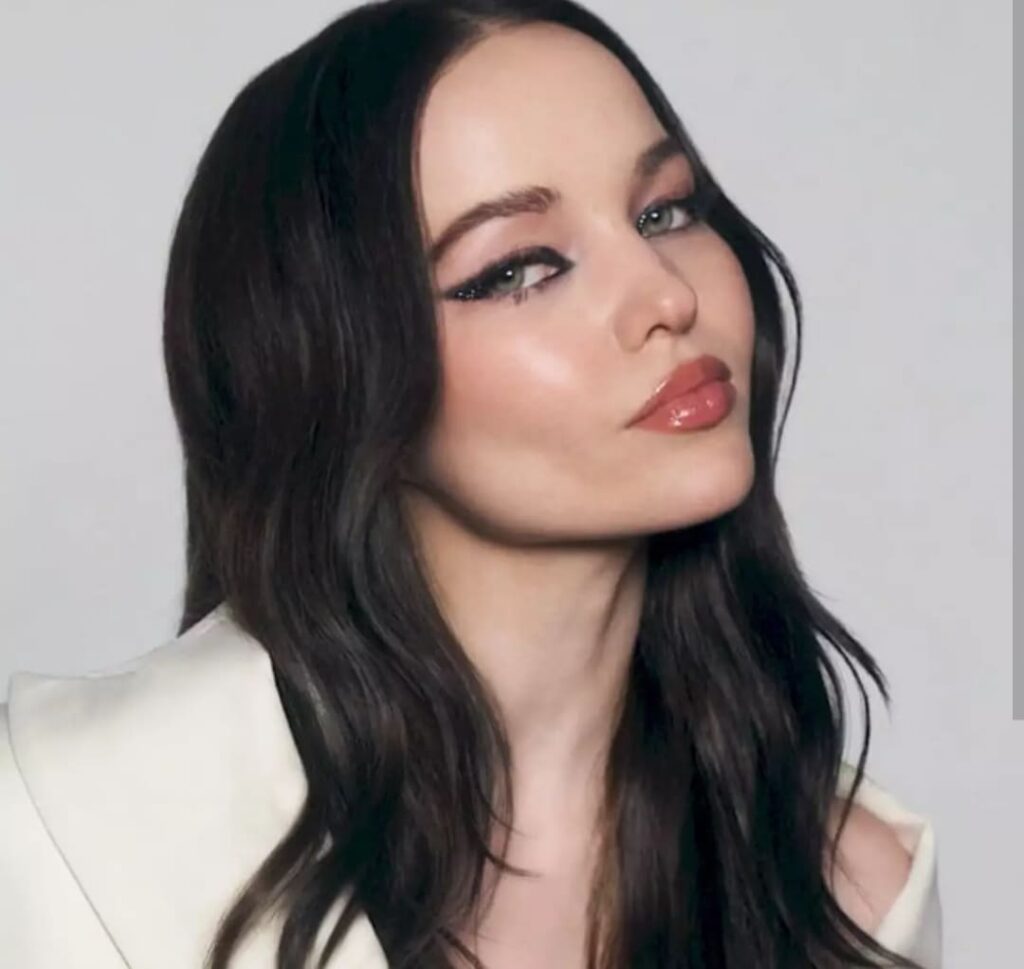 Since then she decided to change the name legally. But her close friends and family still call her Chloe. Dove is an American actress and singer, she was born on 15 January 1996 in Bainbridge Island, Washington, US. She became popular with the double role played in the Disney Channel comedy series Liv and Maddie, and as a singer, Cameron made her debut on the album  Liv and Maddie in 2015.

2 thoughts on “Most Famous Celebrities who Changed their Names”