John Legend was born John Roger Stephens, it was a nickname from his childhood. In an interview with MTV in 2008, John spoke about the reason for changing the name, he said that ‘John Legend’ is a name my close friends started calling me, and later it grew into my stage name. 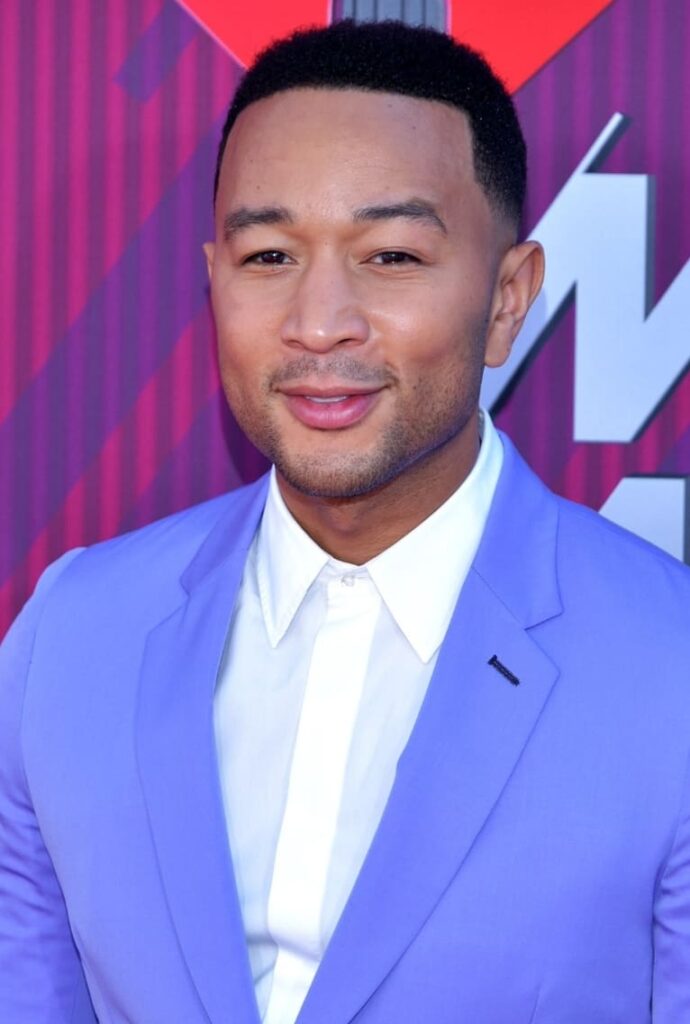 Legend also mentions that there was a time people in my circle would know me by that name rather than my real name. John is an American singer, record producer, songwriter, and pianist, he was born on 28 December 1978. John Legend is one of the best singers and has received nine nominations at the 48th Annual Grammy Awards.