Katy Perry was born Katheryn Elizabeth Hudson, she changed her name to Katy Perry in 2001, after her first self-titled album. The reason was her fans shouldn’t get confused with actress Kate Hudson with her. 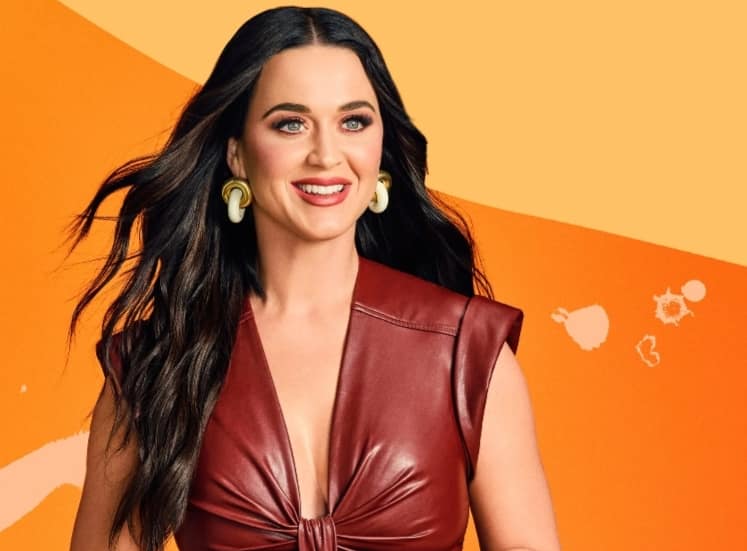 Perry is her mother’s maiden name. Katy is an American singer, songwriter, television personality, and actress. She was born on 25 October 1984 in Santa Barbara, California, U.S. Perry is known for her pop music and her campy style.