Jamie Foxx was born Eric Marlon Bishop, the story behind his changing name is a bit strange, he was a standup comedian and found it difficult to secure a place on open mic nights. 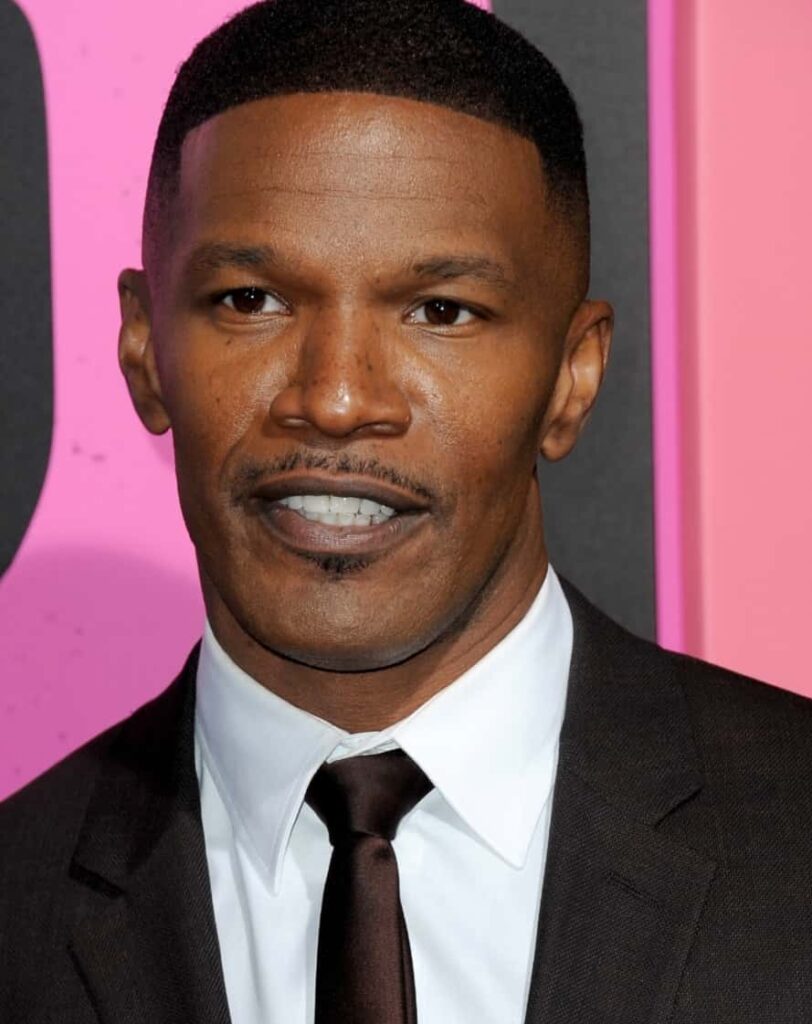 Foxx noticed that female comedians were often called to the stage first because there weren’t as many of them, so he began going with the name Jamie and Foxx was inspired by comedian and actor Redd Foxx. Jamie is an American comedian, actor, and singer, he was born on 13 December 1967 in Terrell, Texas, U.S. Foxx is known for his performance in the film Ray.