Olivia Wilde was born Olivia Jane Cockburn, she changed her last name to Wilde to give tribute to one of her favorite authors ‘Oscar Wilde’. Olivia is an American actress and filmmaker. 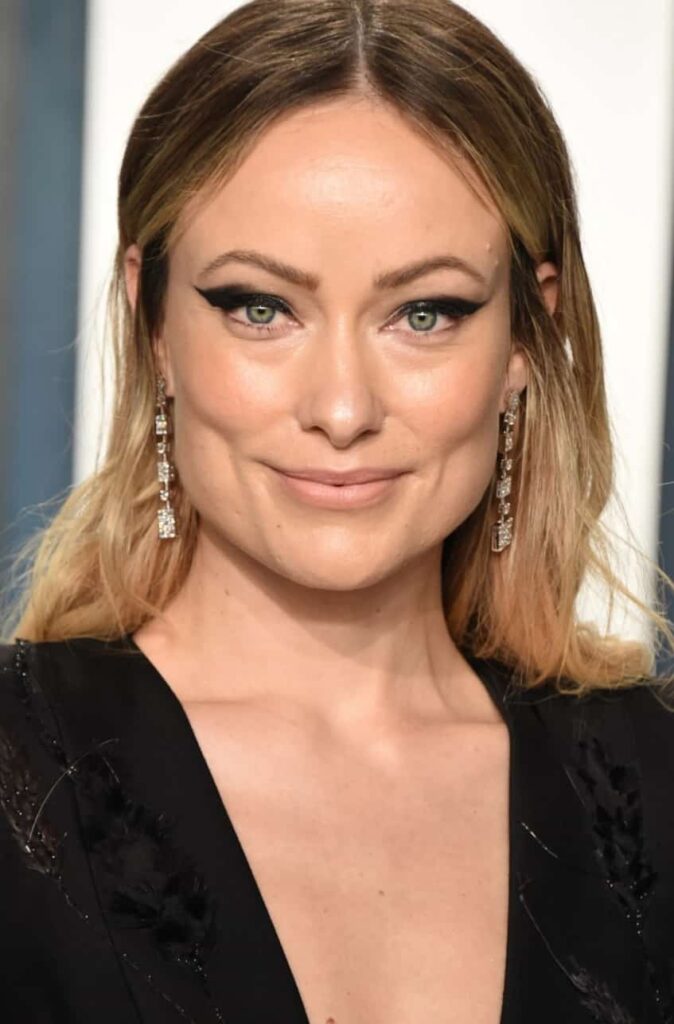 She was born on 10 March 1984 in New York City, U.S. In 2017, Olivia made her Broadway debut. As a director, Wilde made her debut with the film ‘Booksmart’, and she received Independent Spirit Award for Best First Feature. 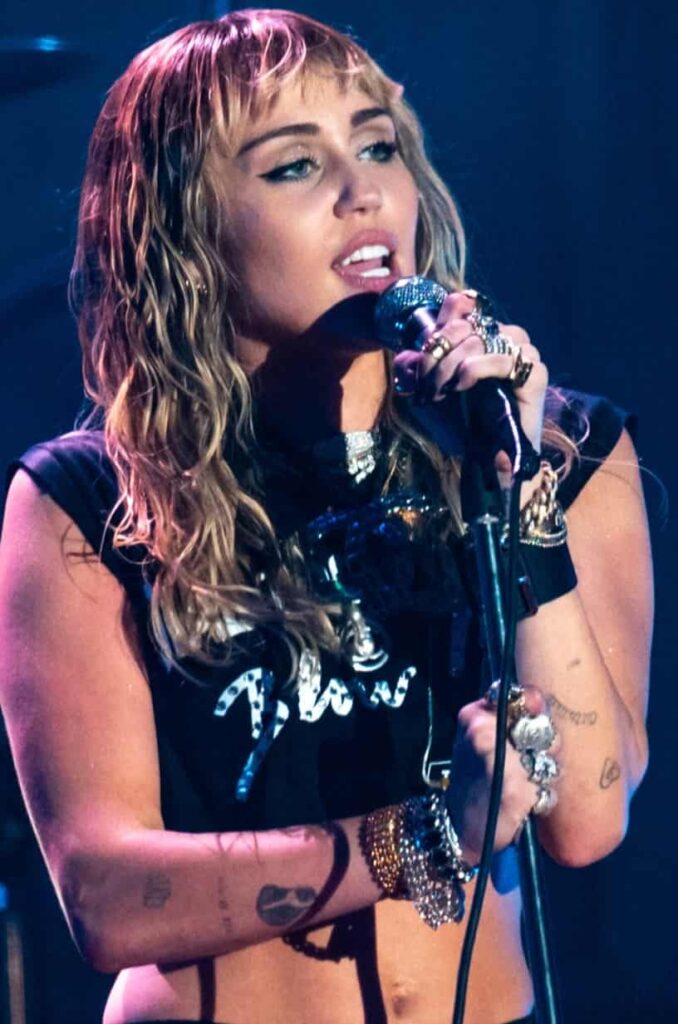 She was born on 23 November 1992, in Franklin, Tennessee, U.S. Miley is the daughter of country music singer Billy Ray Cyrus. She has launched many single albums and also has appeared in films.