Gigi Hadid was born Jelena Noura Hadid, in an interview with Vogue, Gigi explained and spoke about the real reason for changing her name, she said when she was in first or second grade there was a girl named Helena and the teacher used to get confused while calling out our name. 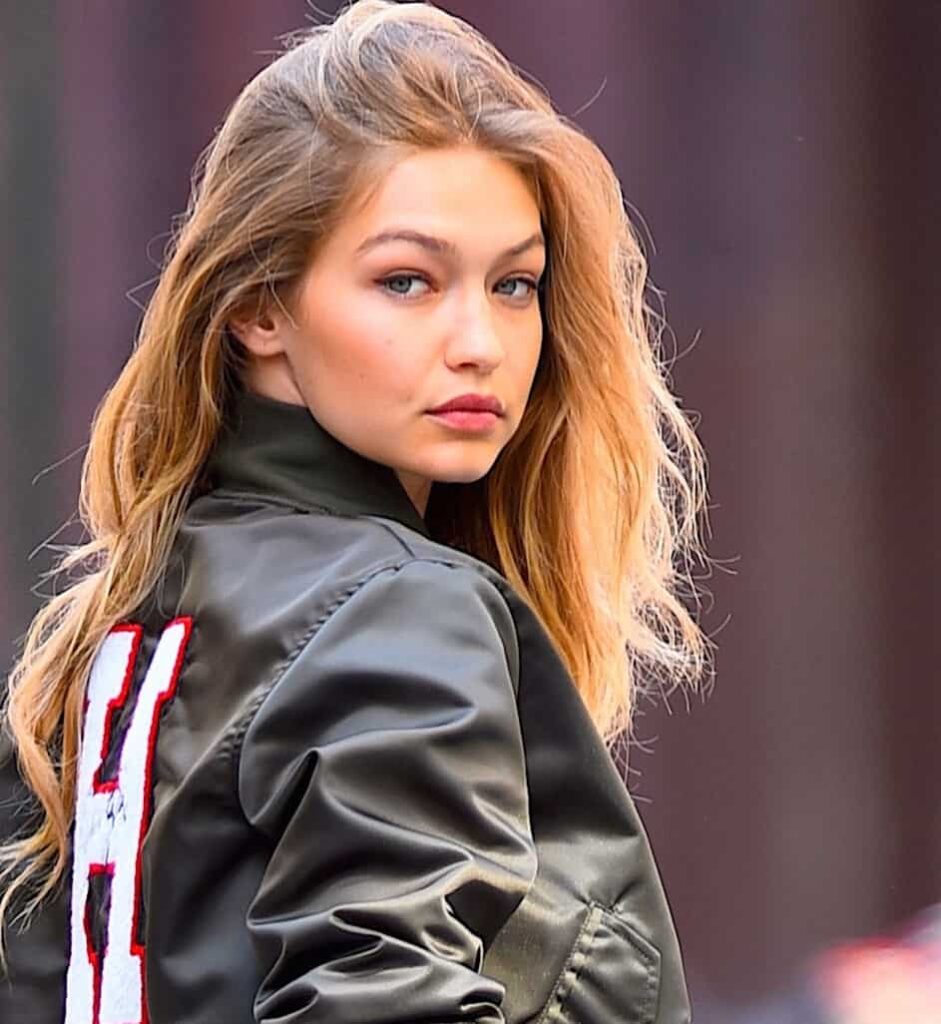 So the teacher asked my mom If I needed to call Jelena, is it ok?. And my mom was like, I call her Gigi sometimes, from then the name got stuck. Hadid is an American model and television personality, she is born on 23 April 1995 in Los Angeles, California, U.S. Gigi made her debut in the Top 50 Models ranking at Models.com in November 2014. Hadid has been featured in many high fashion editorials and campaigns. She is Maybelline’s spokesmodel. By the British Fashion Council, Gigi Hadid was named International Model of the Year.