Bugs Bunny is an animated cartoon character created in the late 1930s by Leon Schlesinger Productions and voiced originally by ‘Mel Blanc’. 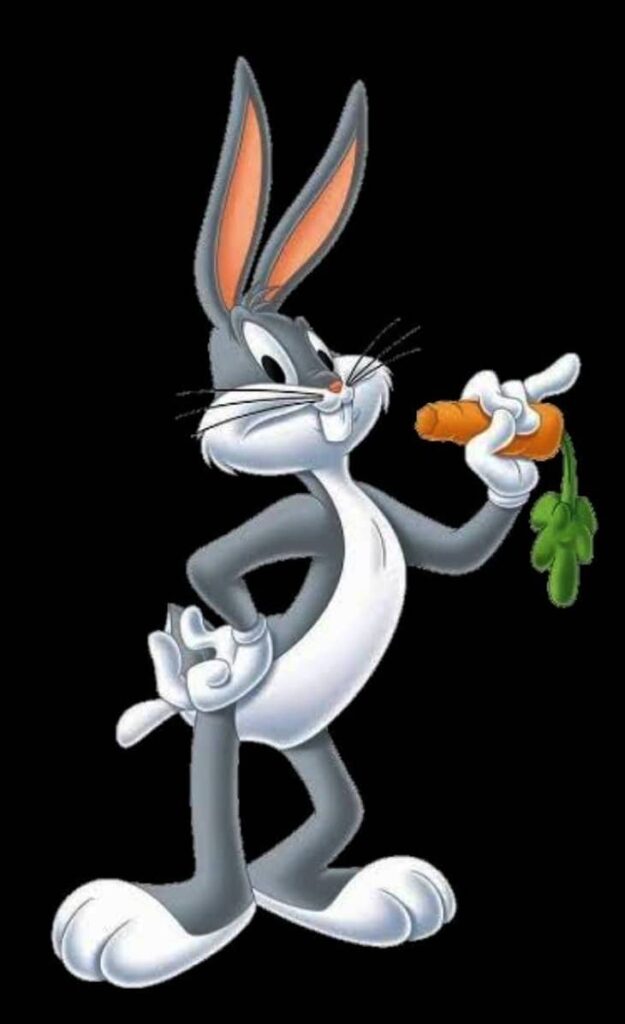 Bugs Bunny has starred in animated series like ‘Looney Tunes’ and ‘Merrie Melodies’. Bob Givens is credited for Bugs’ initial character design. The cartoon character is an anthropomorphic gray and white rabbit or hare who is famous for his flippant, insouciant personality.

Mickey Mouse is an animated cartoon character co-created in 1928 by Walt Disney and Ub Iwerks. Mickey is an anthropomorphic mouse who typically wears red shorts, large yellow shoes, and white gloves. The character was original to be named “Mortimer Mouse” until Lillian Disney instead suggested “Mickey” during a train ride.

In 1978, Mickey became the first cartoon character to have a star on the Hollywood Walk of Fame. In 1940, Mickey appeared in his first feature-length film ‘Fantasia’. Later Mickey became more known for his appearances on television, particularly with The Mickey Mouse Club. In Europe, Mickey Mouse became the main attraction of a number of comic magazines, the most famous being “Topolino”.

SpongeBob SquarePants is the protagonist of the American animated television series of the same name. The character is voiced by ‘Tom Kenny’. SpongeBob was created and designed by Stephen Hillenburg, an artist, and marine science educator. 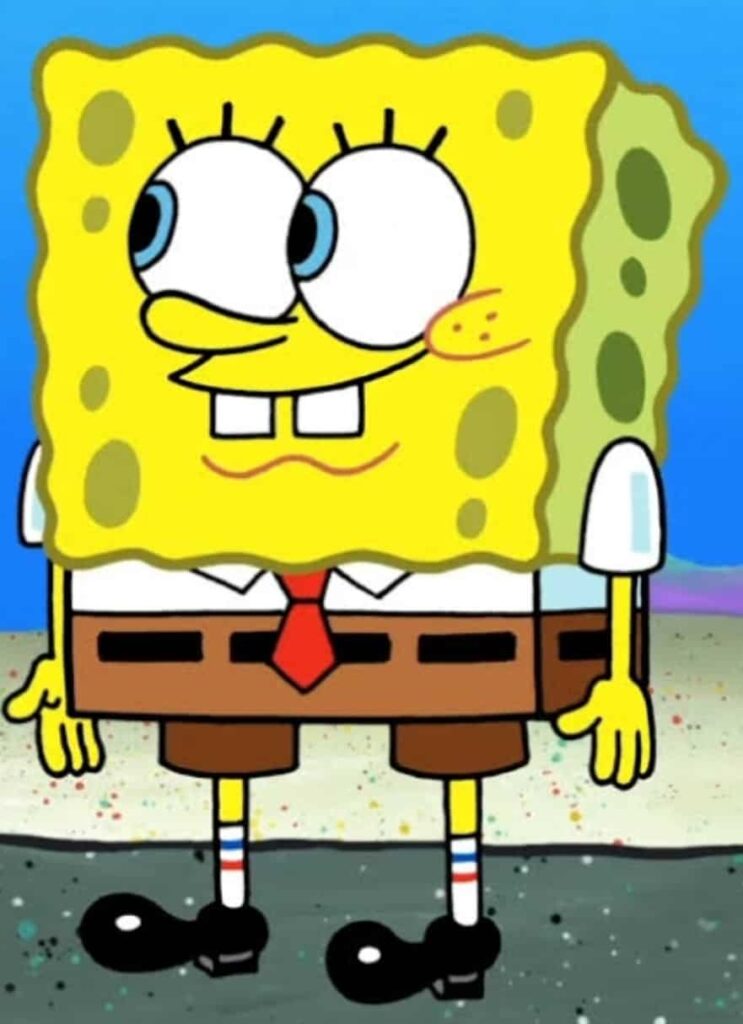 The character’s name is derived from “Bob the Sponge”, the host of Hillenburg’s unpublished educational book The Intertidal Zone. The character has become popular among children and adults. In a 2007 interview with TV Guide, Barack Obama named SpongeBob his favorite TV character. In July 2009, the Madame Tussauds wax museum in New York unveiled a wax sculpture of SpongeBob.

In 2014, the character was among the popular culture icons referenced by American fashion designer ‘Jeremy Scott’ in his Moschino debut collection at the Milan Fashion Week.
The character has garnered a positive response from media critics and is frequently named one of the greatest cartoon characters of all time. 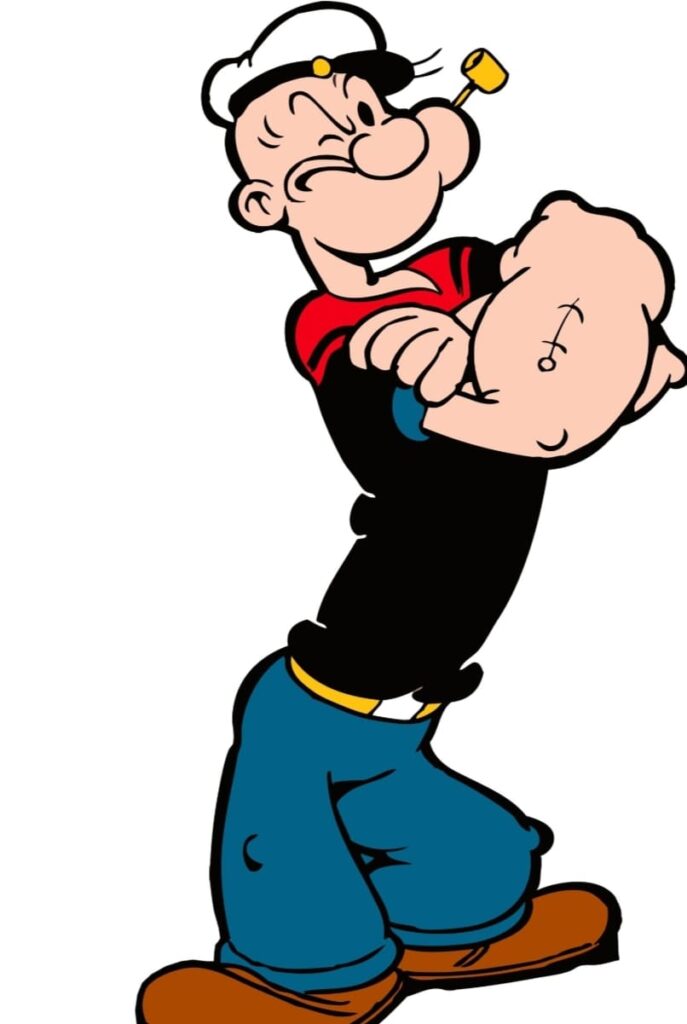 Minnie Mouse is an American fictional character cartoon created by The Walt Disney Company. As the longtime sweetheart of ‘Mickey Mouse’, she is an anthropomorphic mouse with white gloves, a bow, a polka-dotted dress, white bloomers, and low-heeled shoes occasionally with ribbons on them. 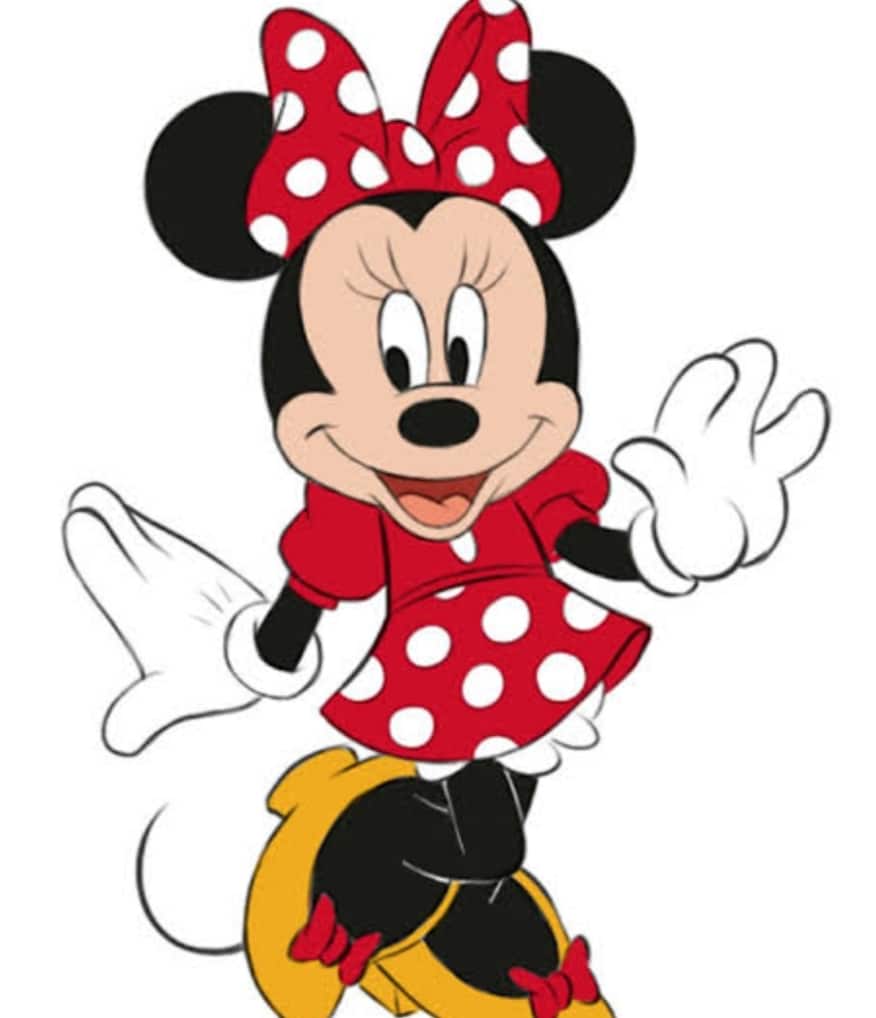 She starred in a 1988 musical television special on NBC called Totally Minnie, it was the first film to feature Minnie in a lead role. On 22 January 2018, in honor of her 90th anniversary, she joined the ranks of other animated celebrities by receiving her own star on the Hollywood Walk of Fame. She was the sixth Disney character to receive this honor. In many appearances, Minnie is known as the best friend of ‘Daisy Duck’ and ‘Clarabelle Cow’. Minnie has appeared as a princess in short films like ‘Ye Olden Days’ and ‘Brave Little Tailor’.

Scooby-Doo is the eponymous character and protagonist of the animated television franchise, created in 1969 by the American animation company Hanna-Barbera. He is a male Great Dane and lifelong companion of amateur detective Shaggy Rogers. Scooby and Shaggy share several personality traits, mostly being cowardly and perpetually hungry. 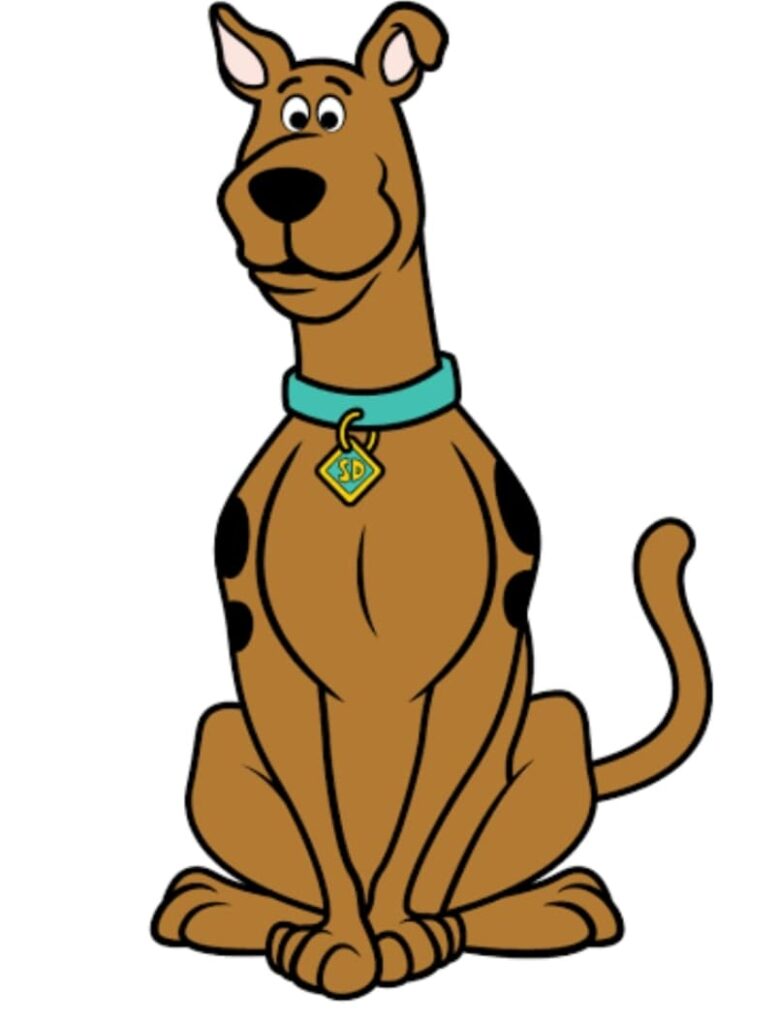 His catchphrase is “Scooby-Dooby-Doo!”. Scooby is brown from head to toe with several distinctive black spots on his upper body and does not seem to have a melanistic mask. “Don Messick” originated the character’s speech patterns and provided Scooby-Doo’s voice in every Scooby-Doo production from 1969 until his retirement in 1996. Scooby also has opposable thumbs and can use his front paws like hands. Scooby often speaks in a rhotacized way, substituting the first letters of many words with the letter ‘r’.

Fred Flintstone is the main character of the animated sitcom The Flintstones. Fred lives in the fictional prehistoric town of Bedrock, a world where dinosaurs coexist with modernized cavepeople and the cavepeople enjoy “primitive” versions of modern conveniences such as telephones, automobiles, and washing machines. 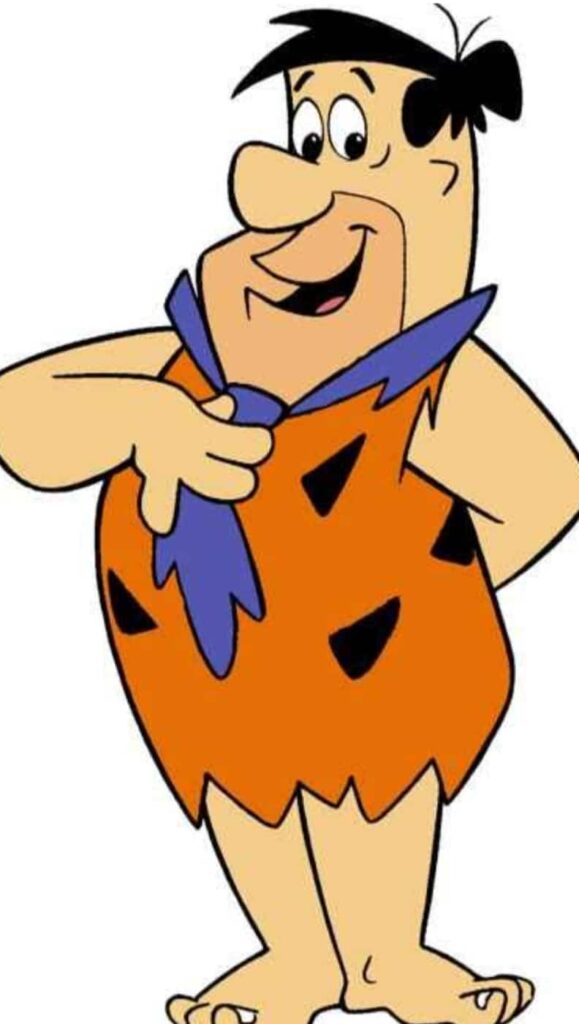 Fred has won championships with his bowling skills. Apart from that his interest includes playing pool, golf, poker, and lounging around the house. Fred’s trademark catchphrase yell is “yabba dabba doo!”, a phrase that was originally his club’s cheer, and later adopted as part of the theme song from the third season and used in the 1994 live-action Flintstones film. Fred’s best friend is his next-door neighbor, Barney, who has a wife named Betty and an adopted son, named Bamm-Bamm.